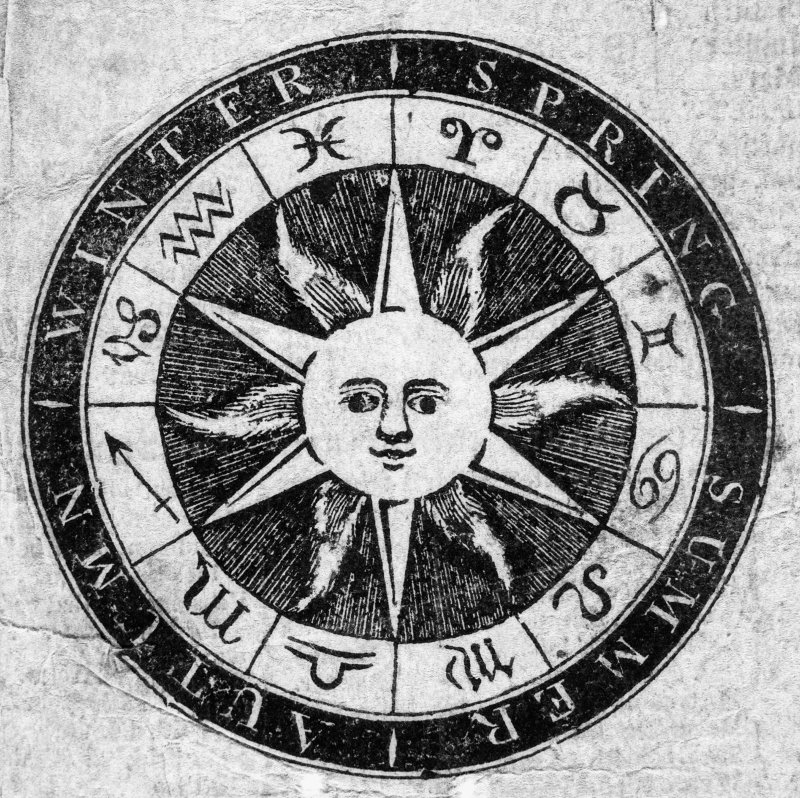 As the summer officially begins, with the Summer Solstice occurring in the Northern Hemisphere on Thursday, those who enjoy Western astrology will be checking out their Summer Solstice horoscopes to try to use the stars to figure out what the season might have in store.

While some horoscopes sites may promise predictions based on the “movement” of the stars, it’s important to remember that it’s the Earth that’s moving, not the stars. The reason why stars look like they’re moving, both throughout the night and over the course of the year, is because the Earth rotates on its axis and orbits around the Sun. But, before most humans knew that, they spent a lot of time thinking about what was happening up there in the sky.